When the shanks are placed one upon the other, it is called the "lotus-like position." 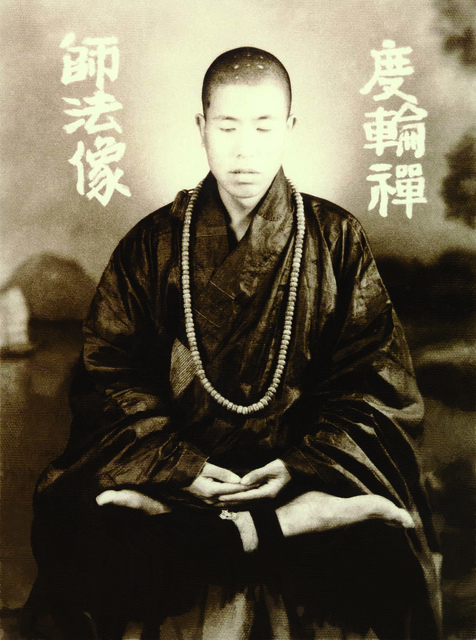 The Lotus Position is a cross-legged sitting asana originating in meditative practices of ancient India, in which the feet are placed on the opposing thighs. It is an established asana, commonly used for meditation, in the Hindu Yoga, Jain and Buddhist contemplative traditions. The asana is said to resemble a lotus, to encourage breathing proper to associated meditative practice, and to foster physical stability.

Learn more about the lotus position from Wikipedia.

Nelumbo nucifera, also known as Indian lotus, sacred lotus, bean of India, or simply lotus, is one of two species of aquatic plant in the family Nelumbonaceae.

Learn more about Nelumbo nucifera from Wikipedia. The photo was taken by Fan Wen and is distributed under CC BY-SA 4.0.

the sexual position to which both are sitting, facing each other, with legs crossed behind their partner...

"have you ever had sex in a lotus? it really hits that spot..."