69 came in third for favorite sex position among respondents who identified as gay in one survey of U.K. and U.S. respondents conducted by DrEd.com.

Congress of a Crow 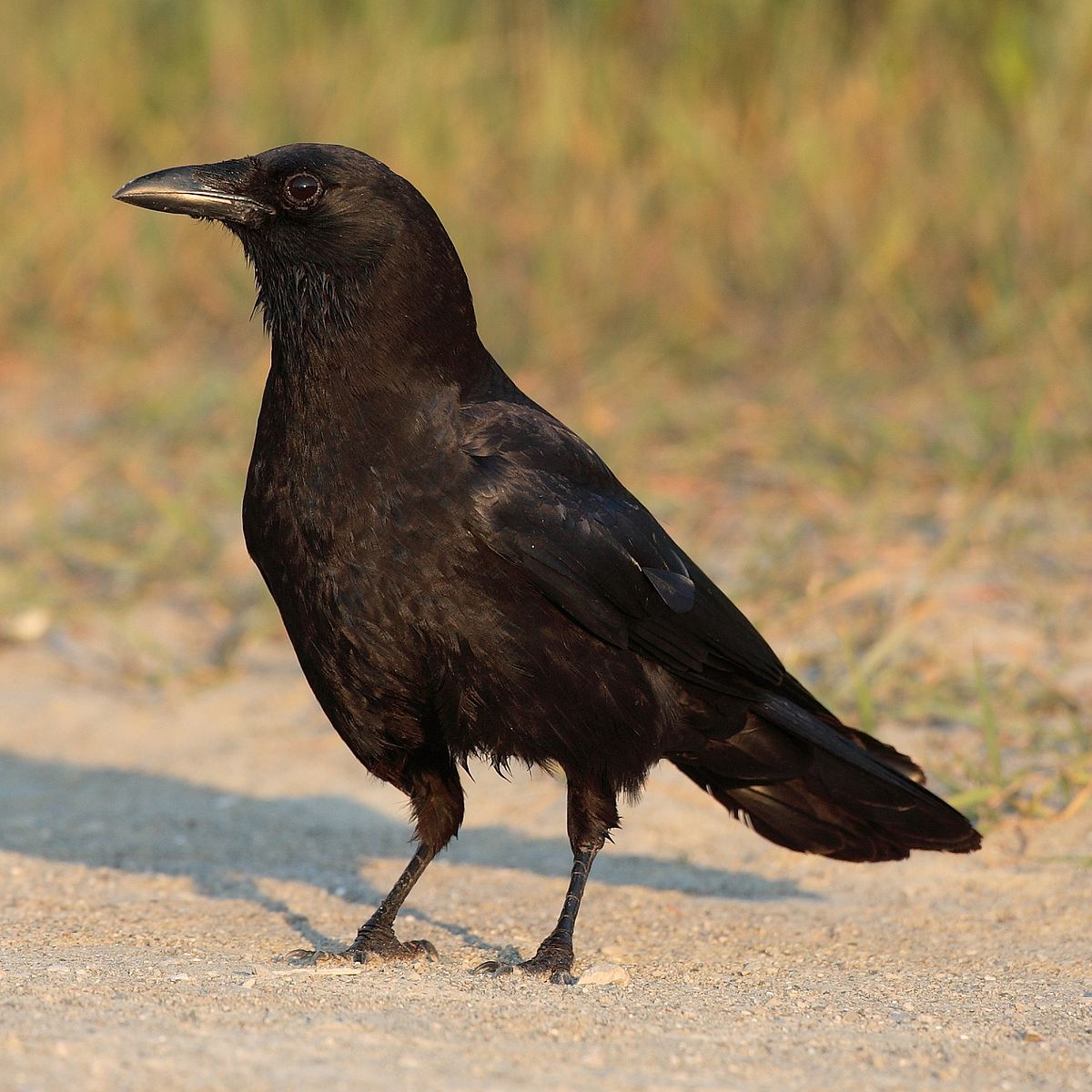 When a man and [another man] lie down in an inverted order, i.e., with the head of the one towards the feet of the other and carry on [mouth] congress, it is called the "congress of a crow."

Source: Kama Sutra; The photo of the crow was taken by Mdf and is distributed under CC BY-SA 3.0.

Sixty-nine or 69, also known by its French name soixante-neuf (69), is a group of sex positions in which two people align themselves so that each person's mouth is near the other's genitals, simultaneously performing oral sex. The participants are thus mutually inverted like the numerals 6 and 9 in the number 69, hence the name. This position can involve any combination of genders.

Learn more about 69 from Wikipedia.

Simultaneous oral sex. Can be practised by M+M, M+F or F+F.

The reference is that the numerals 6 and 9 are inverted versions of each other, reflecting the physical position that the couple must adopt when engaged in this sexual practice.

position for sex where his lips are touching [his partner's cock] while [the partner's] lips are around [the other's] cock. see 69

we both forgot our condoms so I gave [him a blow-job] whilst [he] gave me a blow-job.

The act of having simultanious oral sex. a 69 can be when 2 males suck each other, when 2 females eat eachother, or when a man and a woman suck AND eat eachother.

My mom always told me not to talk when I had my mouth full, so when I am 69ing, I just sit back and relax.

69 is a sexual position where both sex partners give oral sex to the other simulaneously.

Learn more about 69 from GayDemon. 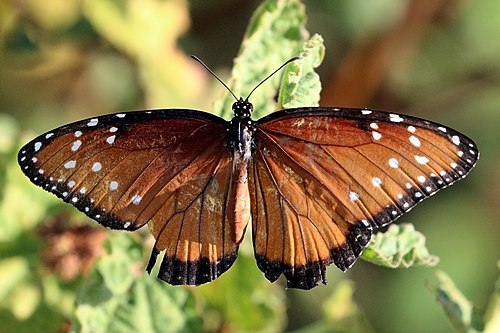 A slang term for a homosexual whose favourite sex, is engaging in mutual cock sucking.